The Discovery Environment (DE) will soon support a new backend feature that gives you direct access to your data in the CyVerse Data Store, providing a harmonized view of all your CyVerse data and even better, eliminating the need to copy data into and out of apps in the DE and VICE. In this webinar, both CyVerse users and scientific infrastructure developers will get a preview of how CyVerse runs applications using iRODS (Integrated Rule Oriented Data Services) and Kubernetes along with a new storage software (the iRODS CSI driver) developed by CyVerse's Illyoung Choi. Then CyVerse's Sarah Roberts will demonstrate how the iRODS CSI driver offers time-saving shortcuts to accessing your data within VICE apps. Please join us! 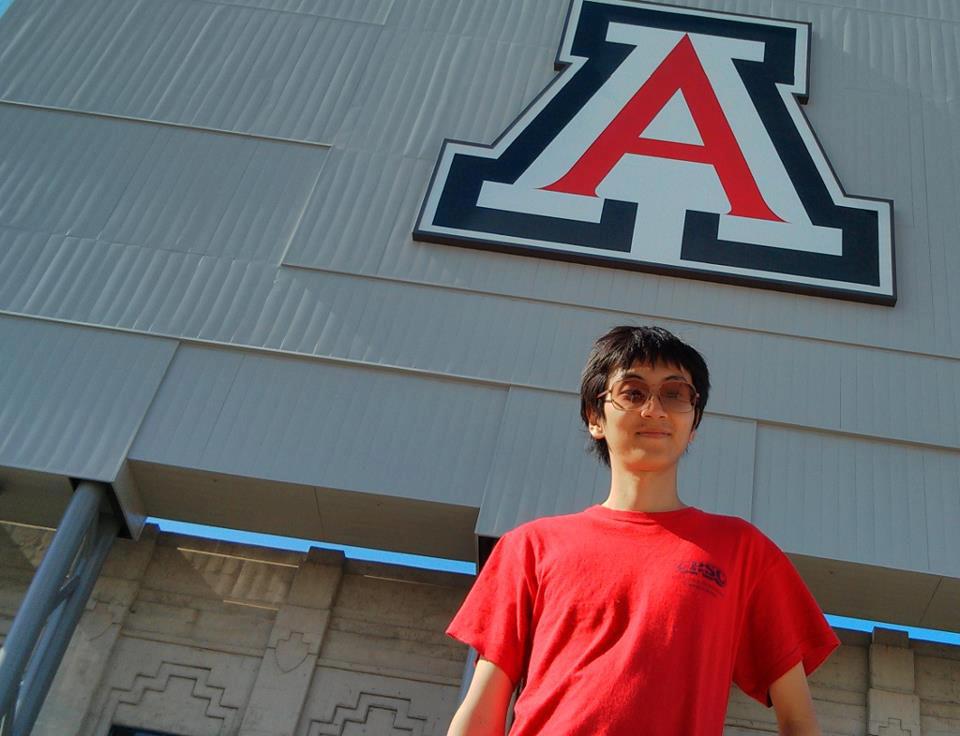 Illyoung Choi received his PhD in Computer Science at University of Arizona in 2020, having received his B.E. in Computer Science and Engineering from Hankuk University of Foreign Studies in Seoul, South Korea in 2009. His research interests are in Distributed Computing, Cloud Storage Systems and BioInformatics. He joined CyVerse in 2019 as a graduate student and contributes to the Cloud Native Services team, developing the iRODS CSI Driver and working with Sarah Roberts to integrate it into the Discovery Environment over the past year. 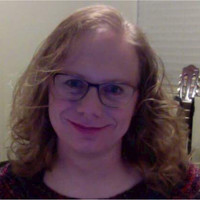 Sarah Roberts joined CyVerse in 2010 and has contributed significantly to the evolution and robusticity of the Discovery Environment since her first day on the job. She received her B.S. in Computer Engineering from the University of Arizona in 1996. When not troubleshooting errors that stump mere mortals, Sarah enjoys free time with her dog Rhoadie and playing guitar with her band. During the pandemic, we have missed her killer salsa alot!